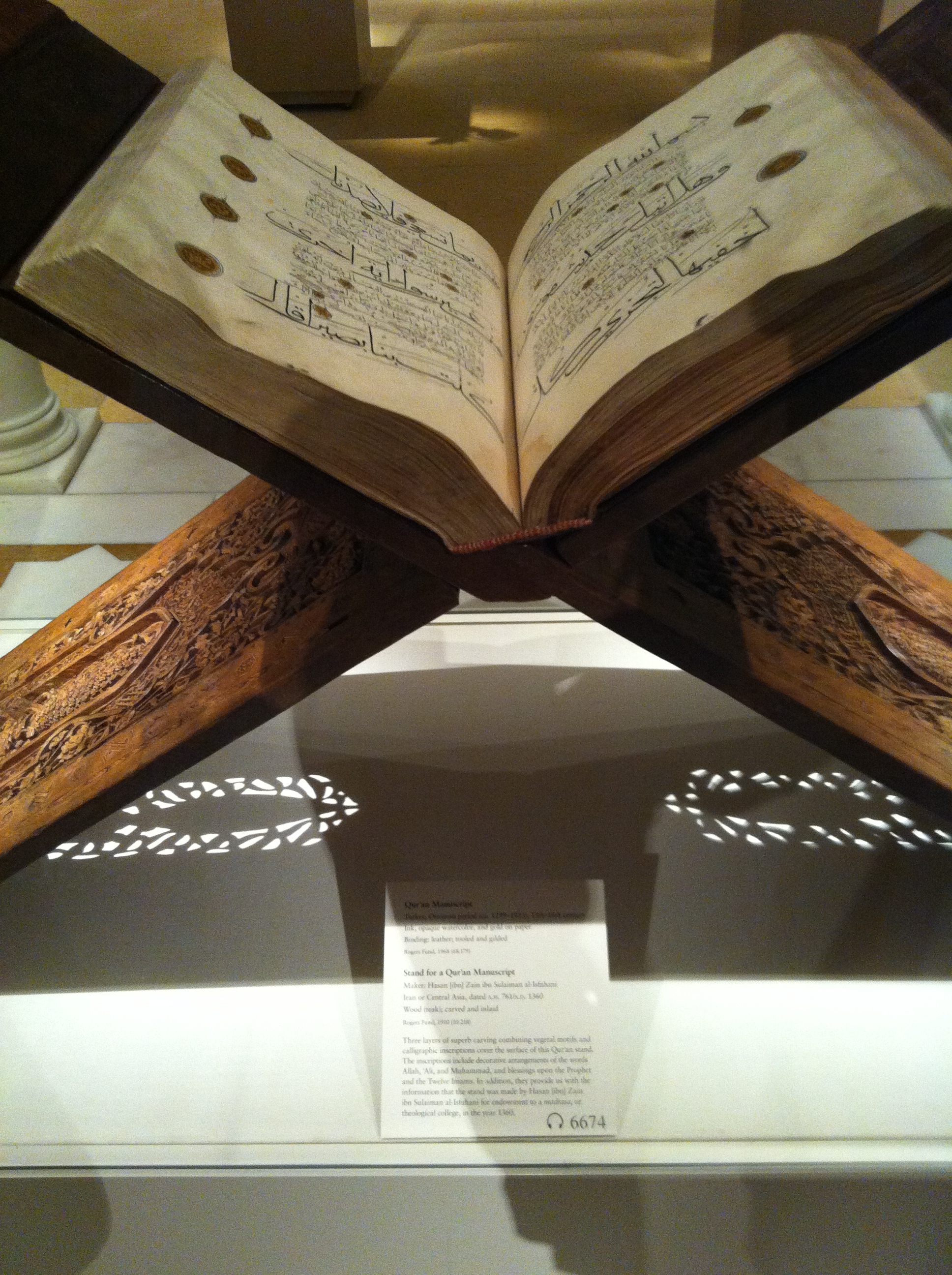 The inspiration for QIST, the acronym for Queer Islamic Studies and Theology stems from the way the Qur’an uses the word qist. It means justice in a measured balance.

O you who believe: stand firm (qawamuna) in your devotion to Allah bearing witness to the truth in all qist (shuhada’ bi-l-qist). Do not let hatred of others lead you into the sin of deviating from being just (ta’dilu). Be just. This is nearer to taqwa (moral consciousness leading to just behavior). Have taqwa before Allah. Indeed Allah is aware of all that you do. (5:8)

We sent Our messengers forth with all evidence of [this] Truth; and through them We bestowed revelation from on high. [Thus gave you] a balance [wherewith to weigh right and wrong] so that humankind might behave with qist…” (57:25)

Sunnah and Hadith as Inspiration

QIST confirms the understanding that human dignity is fundamental. This is based on the Qur’an.

“La qad karamna bani Adam..Indeed we have conferred karamah on (all) the children of Adam”. 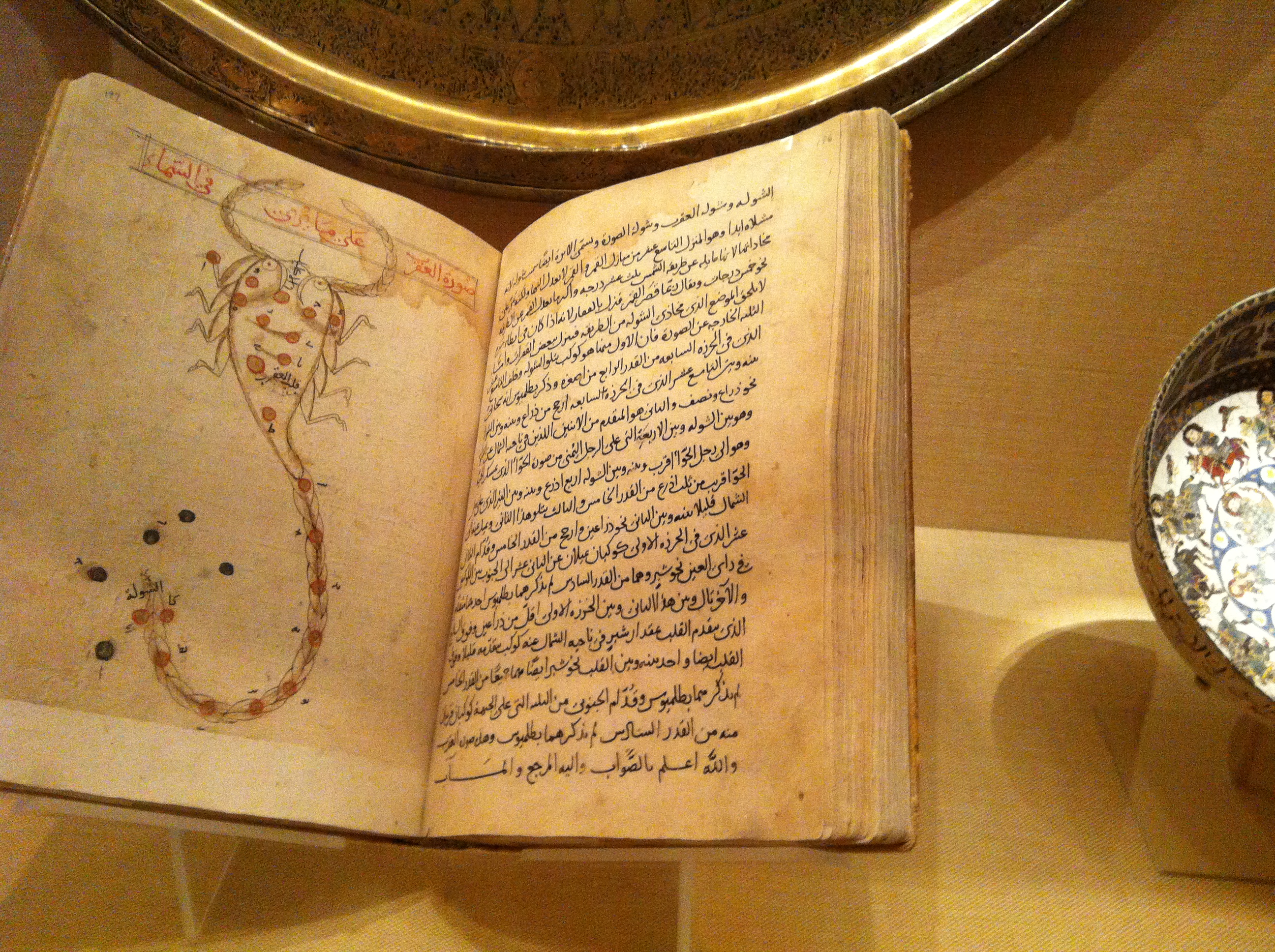 Surah Al-Isra
70
The Prophet Muhammad (s) had a gender non-binary servant in his household. We know this because when he banished them from his house the haters used it to say the banishment was due to their gender identity. Actually ALL of the discussions about why they were banished had to do with lacking discretion towards the privacy of the women in that household. Even in the banishment, the Prophet (s) never said a single word about their orientation. This may be because the mukhannath was an accepted part of pre-Islamic Arabia. After Islam, the jurists were committed to making sure the mukhannath had full access to prayer space, marriage, reproduction and inheritance.
Furthermore, there are no Hadith from the Prophet commenting on sexual diversity especially none that say anything negative or condemning. However, the Prophet does say “None of you is a believer, until he or she loves for an-OTHER what they love for self.” (Translation adjusted for gender inclusive language)